A brief overview of the digestive system. Everything you need to know.

Unless you studied human anatomy and physiology in school or take great personal interest in knowing the ins and outs of such details, you might not fully understand how the human digestive system works. In this post we will briefly walk you through each organ of the digestive system to give you a bigger picture of what is going on inside your body when you take a bite of food. We hope by the end of this post you will have gained an understanding to set the stage for more advanced concepts that will be discussed in future articles.

Believe it or not, digestion actually starts before food even enters the mouth! In the cephalic phase of digestion, the mere thought or smell of food stimulates the nervous system to communicate to the stomach to release digestive juices, preparing the gastrointestinal (GI) tract for the food about to be consumed. As food enters the mouth, the teeth chew and tear (also known as mastication) food into smaller pieces while it mixes with saliva in a process called mechanical digestion. Chemical digestion occurs through the secretion of enzymes and begins simultaneously through the action of salivary amylase, an enzyme that begins breaking down carbohydrates. Lingual lipase, an enzyme released by tongue cells begins the digestion of fats (or lipids). This mixture of saliva and masticated food forms a mass referred to as a bolus, and is now ready for the next stage of digestion.

This bolus is swallowed and enters the esophagus where a specialized, wave-like movement called peristalsis helps propel the bolus down towards the stomach. Another factor to consider is that gravity helps keep food moving the correct way through the esophagus, which is why it is important to eat while sitting in an upright position. Together, gravity and peristalsis can transport food from the mouth to the opening of the stomach in a mere 5 to 8 seconds!

The bolus then enters the stomach which, when empty, has a general capacity of 6 ounces, or one small cup of coffee. Not to worry though, the stomach wall contains a specialized layer called rugae, which is crinkled up when empty and flattens out or expands as food and liquid enter, accommodating up to a gallon of food and liquid. In the stomach, gastric juices are secreted, containing many different compounds to aid in digestion, including a protein called intrinsic factor. Intrinsic factor is released to aid in the absorption of vitamin B12 , an essential vitamin present in animal based foods and some fortified plant based foods.

Hydrochloric acid (HCl), a highly acidic digestive compound is also released in the stomach, both to help kill any bacteria and/or germs that were on your food and to begin to denature, or alter, proteins in the food, signaling the protein digestion process. The major enzymatic action that occurs in the stomach is through a protein digesting enzyme called pepsin. Pepsin begins breaking down large proteins into smaller components called peptides. A small amount of the digestion of lipids continues in the stomach through an enzyme called gastric lipase.

Many people are aware that the stomach is a highly acidic environment, so how does the acid not just eat holes right through it? The stomach has a mucus layer that serves to protect the lining of the stomach from acid erosion. Bicarbonate is a chemical present near the surface of the stomach that helps to neutralize the acid, offering further protection. Foodstuff is mixed and churned with gastric juices by the stomach, producing a liquid called chyme. This liquid allows enzymes to easily access food, facilitating an efficient digestion process for the body. Chyme remains in the stomach for about two hours in order to prevent the small intestine from receiving too many stomach contents at once. While most absorption occurs further down the process, some water and lipids can be absorbed in the stomach. Bit by bit, the chyme will slowly be released into the small intestines for further breakdown and absorption of nutrients.

A few organs in the GI tract secrete necessary substances for digestion, however, food does not actually pass through them, these are called accessory organs. The liver is the largest accessory organ of the GI tract and it performs over 500 discrete functions. One of the most important roles of the liver for digestion is producing bile, a substance that emulsifies lipids in the small intestine, facilitating the digestion of dietary fats.

The gallbladder is a smaller accessory organ of the digestive system and serves as a reservoir for bile, secreting it into the small intestine to emulsify fats and prepare them for further digestion and absorption.

The pancreas is the final accessory organ of the GI tract, but plays a very important role. Once the liquid chyme is emptied into the small intestine from the stomach, pancreatic juices containing enzymes and bicarbonate and released from the pancreas into the first portion of the small intestine, the duodenum pancreatic juices are released from the pancreas. The bicarbonate neutralizes acidic chyme and the various enzymes get to work further breaking down proteins, carbohydrates and fats from the food.

As mentioned above, the stomach contents are slowly emptied into the first portion of the small intestine called the duodenum where pancreatic enzymes are released to continue breaking down food. The small intestine is the primary site of digestion and nutrient absorption. Food contents are propelled through the intestine via peristalsis (similar to the esophagus), wave-like movements where the muscles contract and relax, directing food through the small bowel.

The lining of the small intestine is composed of tiny finger-like projections called microvilli that make up the brush border membrane. The structure of the microvilli increases surface area, optimizing absorption of nutrients from food. Most nutrients are transported through the brush border membrane into absorptive cells called enterocytes where they eventually enter the bloodstream to be transported & utilized throughout the body. The remaining food materials from the small intestine then pass through the ileocecal valve, a sphincter muscle that acts as a doorway from the small intestine to the large intestine aka the colon.

As the food contents arrive in the large intestine they are very liquidy. The muscles of the large intestine contract to mix food contents and to hold it for a longer period of time, allowing one more opportunity to absorb remaining nutrients. Bacteria that reside in the colon ferment undigested materials including fiber, producing byproducts called short chain fatty acids that serve as an energy source for the cells lining the large intestine. Enzymes that humans cannot produce are synthesized from intestinal bacteria to further digest nutrients that also serve as substrates for bacterial energy production and other strains of bacteria. B-vitamins and vitamin K are produced from bacteria and may be absorbed from the colon. Vigorous and large peristalsis motions occur to promote movement of material from the beginning of the intestine to reach the rectum which can take between 12-72 hours. While this is happening, the unabsorbed waste material is compacted as water is extracted from the colon to form feces or stool (aka poop!). The stool is composed of 75% water and 25% solids. Once the feces reaches the rectum, a process called defecation occurs in the anus which involves relaxation of the muscles to eliminate the bowel movement.

You may be interested in these posts from the same category.

Pros and Cons of Keeping a Food Journal in Your Intuitive Eating Journey
Next Post: The Best Roasted Kabocha Squash Soup 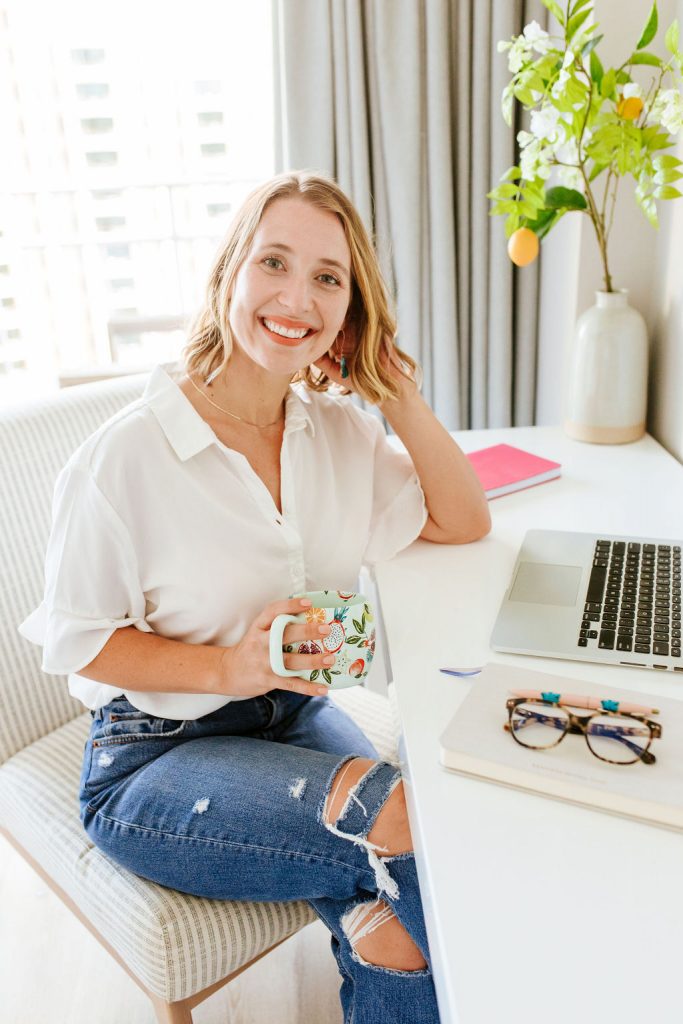 4 shares
Manage Cookie Consent
To provide the best experiences, we use technologies like cookies to store and/or access device information. Consenting to these technologies will allow us to process data such as browsing behavior or unique IDs on this site. Not consenting or withdrawing consent, may adversely affect certain features and functions.
Manage options Manage services Manage vendors Read more about these purposes
View preferences
{title} {title} {title}